Window Film That Protects Both People and Furnishings 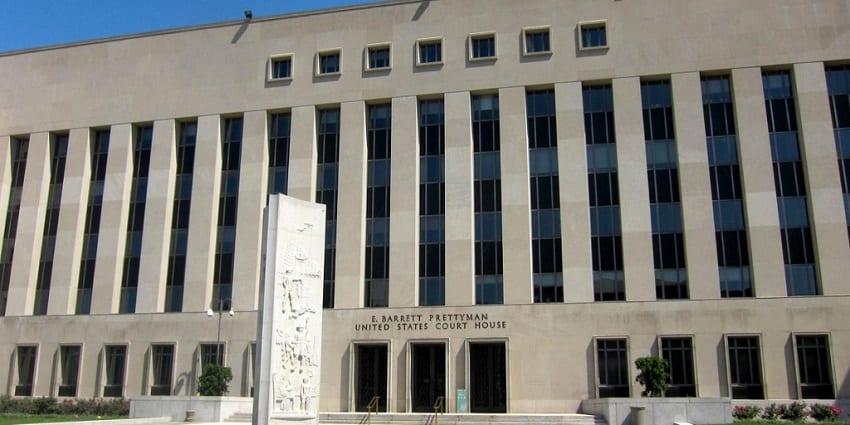 The General Services Administration (GSA), whose primary goal is to support the functionality of federal buildings, is always seeking innovative ways to improve the structures that they oversee. They do this through policies and projects meant to preserve and protect historical buildings and their occupants. These policies and projects set the standard for non-government buildings and help promote efficiency nationwide.

In the late 1990’s the GSA installed “blast-proof” film onto windows in key federal buildings. It worked to protect government employees just fine. The problem is that it lacked UV protection. Furnishings within some of the historical rooms that were blast-protected started to fade. This became especially apparent in the DC ceremonial courtroom.

In an effort to preserve historical government furniture, the courts decided to bring in a firm to restore the entire room. We worked with them to cover the windows with Madico, a new film that provides both UV and blast protection. Its tint is visually light, so the windows are able to retain their architectural integrity and uniformity with the rest of the building. As funding becomes available, we will work to replace all existing window film throughout the building.

How do your windows protect your building’s occupants? Talk to us about it.